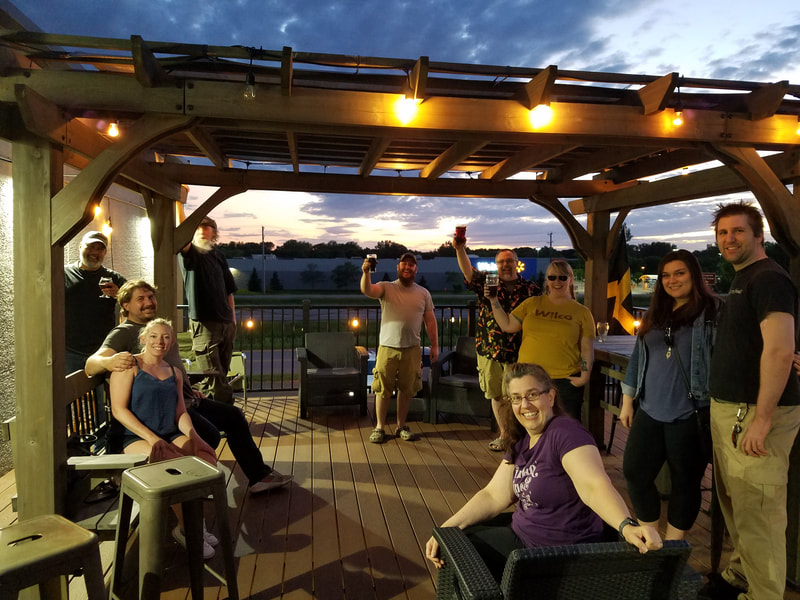 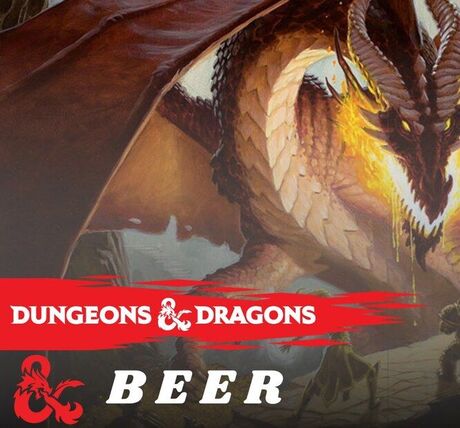 Dungeons & Dragons Night
Tuesday, September 14th
Hear Ye, Brave Adventurers,
Torg is hosting an open D&D night.
Already running a campaign? Grab a table in the tent and enjoy some well poured pints whilst your party continues their adventure.
Have you heard the call to adventure, but don't yet know the way? Torg will have dedicated tables for new players where you will be able to create a character and learn all the basics on how to rock the dice.
Taproom opens at 4pm. New Player and Character Introductions starts around 7pm.
​On-going parties and campaigns can join at anytime.
Halfway to St. Patrick's Day
Friday, September 17th
Top of the mornin' to ya, taproom crowd!
We're halfway through St. Patrick's Day, but that don't stop us at Torg
from celebrating!
There's fun, festivities and live Irish folk music from
​Tom Dahill & Ginny Johnson from 7-9pm.
So don't delay, come to Torg to celebrate this Irish holiday a half-year early!
Halloween at Torg
Saturday, October 31st
It's Halloween, and Torg has got something spooky planned for our
taproom ghouls and goblins.
Don your costume of choice, and head over for
spine-chilling festivities, ghostly folk and frightful flicks
all throughout the taproom.
It'll be a hauntingly thrilling night!
So eat, drink and be scary and come to Torg this Halloween!