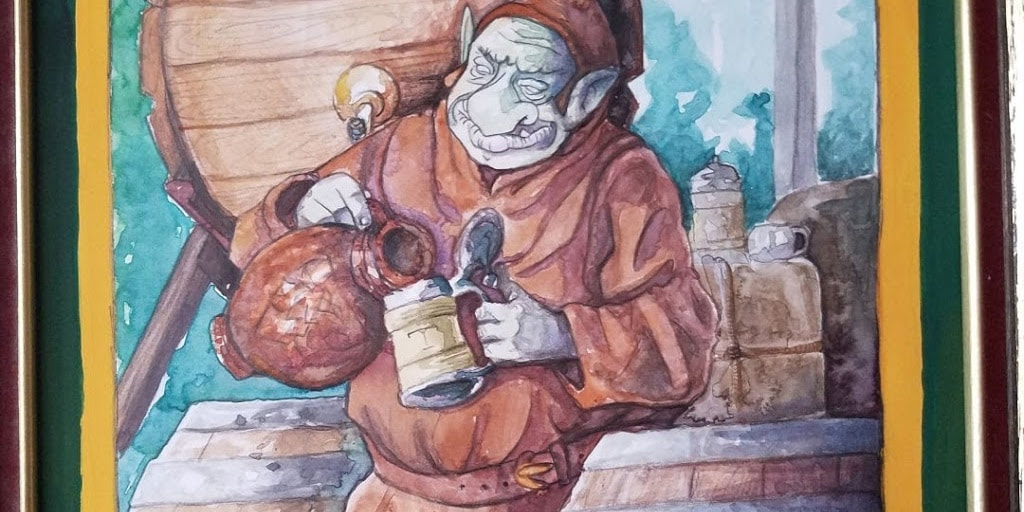 Our first clue appears Friday, April 16th.   A new clue will appear below each day (and via Facebook posts) Friday through Monday, April 19th.

Torg will reveal the New Brew's Name and the Winner of the Name Game Tuesday, April 20th.

Please submit your guesses through the online submission form at the bottom of this page.

Submit a guess as often as you like or wait until all the clues have been revealed before submitting your final guess.  Torg will not select the winner until the contest ends.  A winner will be randomly selected from all correct submissions at the end of the game.  No purchase necessary to play the Name Game.

Guesses will remain secret until the conclusion of the Name Game.